Here we provide a timeline introducing Sysmex’s history of seeking out new aspects of healthcare, pursuing world-first technologies and proprietary R&D, and consistently expanding the possibilities.

Click here for a history of our research and development.

2010 Jan.
Established a German subsidiary, HITADO GmbH, specializing in the sales and support of POCT products.

2010 Jun.
Received an Invention Award for developing a reagent to analyze formed elements in urine, from the 2010 National Commendation.

Became the first in the world to automate testing of colon cancer lymph node metastasis.

Commenced sales of the XN-Series, our flagship model in the hematology field. 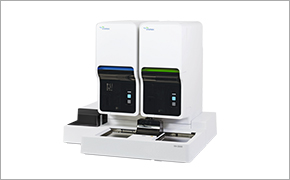 2011 May.
Launched the XN-Series, our new model in the hematology field.

Received the Invention Award in the 2011 National Commendation for Invention, for technologies related to our white blood cell classification method and reagents.

2011 Nov.
The Sysmex Reference Counter was employed as a national standard for blood cell counting in China.

Became a special sponsor of the Kobe Marathon. 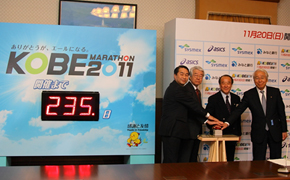 Sysmex was the Special Sponsor of the Kobe Marathon 2011.

2012 May.
Launched the compact XP-Series in the hematology field.

The Sysmex Women's Track & Field Team relocated its training base to Kobe. 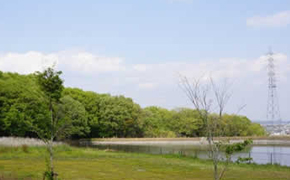 2013 May.
Established the “Sysmex Forest” in Ono, Hyogo Prefecture.

2013 Jul.
Opened the R&D Center Americas in the United States.

Succeeded in the world's first practical application of technology employing a glycosylation marker to test for hepatic fibrosis, resulting in the HISCL M2BPGi Assay Kit.

2014 Mar.
Accredited as an ISO/IEC 17025 and ISO/IEC 17043 Calibration Laboratory and Proficiency Testing Provider.

Opened i-Square, an instrument factory in the city of Kakogawa. 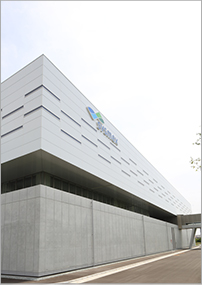 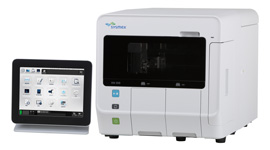 2014 Aug.
Our CC-1001, the first commercialized automated hematology analyzer in Japan, was certified under the 3rd Heritage Program of Legacy Analytical Instruments/Scientific Instruments.

2014 Dec.
Established a new Japanese base within IMP on Kobe Port Island to develop companion diagnostics drugs toward the realization of personalized medicine.

2015 Apr.
Established the Global Communication Center as a place to facilitate unfettered communication and prompt ideas.

2015 Jun.
Announced strategic collaboration with LabCorp for blood-based molecular testing services and products to support the development of precision medicine in oncology.

2015 Sep.
Launched the UF-5000/4000/3000, fully-automated analyzers of formed elements in urine, the next-generation models in the sediment urinalysis testing field.

Opened a lab within the National Cancer Center to promote the development of new cancer diagnosis methods.

2016 Jan.
Launched the UC-3500, fully-automated urine chemistry analyzer and the first product in the field of urine qualitative analysis in overseas markets.

Selected as one of the 2016 Global 100 Most Sustainable Corporations.

Launched a new product in the sediment urinalysis testing field, the UD-10 fully-automated imaging unit for formed elements in urine.

2016 May.
Converted RIKEN GENESIS Co., Ltd. to a subsidiary to promote the development of a genetic testing business in the area of personalized medicine.

2016 Aug.
Received the 14th Annual Merit Award from the Minister of Economy, Trade and Industry for collaborative achievement between industry, academia and government.

Selected for inclusion in the Dow Jones Sustainability World Index for the first time.

Received “Eruboshi” certification as an excellent company based on the Act on Promotion of Women’s Participation and Advancement in the Workplace.

Back to "Company Information"