Here we provide a timeline introducing Sysmex’s history of seeking out new aspects of healthcare, pursuing world-first technologies and proprietary R&D, and consistently expanding the possibilities.

Click here for a history of our research and development.

2000 Mar.
Promoted to the First Section of the Tokyo Stock Exchange and the Osaka Securities Exchange.

Established the Central Research Laboratories, marking the beginning of the 21st century.

The Kakogawa Factory obtained ISO 14001 certification for its global standard of environmental management.

2002 May.
Developed genetic testing technology that can detect cancer cell metastasis in lymph nodes within 15 minutes.

Sysmex’s immature cell measuring reagent technology was awarded an Honorable Mention under the National Commendation for Invention in 2004. 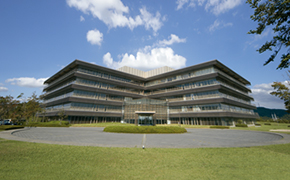 2005 May.
Established the Solution Center in Nishi-ku, Kobe. 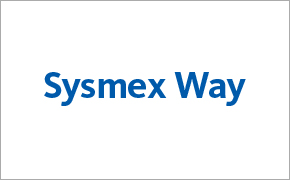 Established the Tokyo Office and the Metropolitan Area Service Center.

2007 Jun.
Formed a Global Partnership with bioMérieux (France) for urinary screening in microbiology.

2008 Apr.
Formed a commercial joint venture with bioMérieux in the Japanese in vitro diagnostics market.

Redesigned the corporate logo on the occasion of the 40th anniversary of the Company’s establishment.

2008 Oct.
Redesigned the corporate logo on the occasion of the 40th anniversary of the Company's establishment.

2009 Feb.
Joint development, with the Osaka Prefectural Institute of Public Health, of technology to detect the avian influenza virus easily and quickly.

Launched the XT-4000i, a new model in the XT-Series of hematology analyzers. 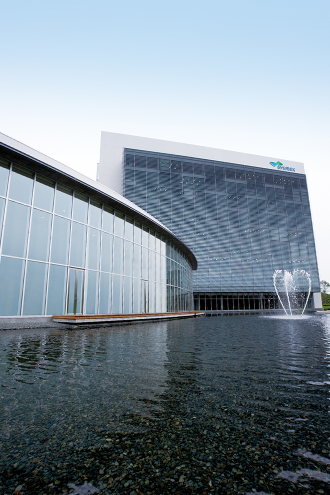 Back to "Company Information"