Sysmex Corporation is pleased to announce that it has received the Minister of Education, Culture, Sports, Science and Technology Award at the National Commendation for Invention sponsored by the Japan Institute of Invention and Innovation for the company’s invention of a urine sample analyzer useful for the early detection of disease.
The National Commendation for Invention started in 1919 with the aim of contributing to the improvement of science and technology and the development of industry in Japan, and awards are given for inventions, devices, or designs (inventions, etc.) that have made significant contributions, or for inventions, etc. that are expected to make significant contributions in the future based on their excellence.
Award Details 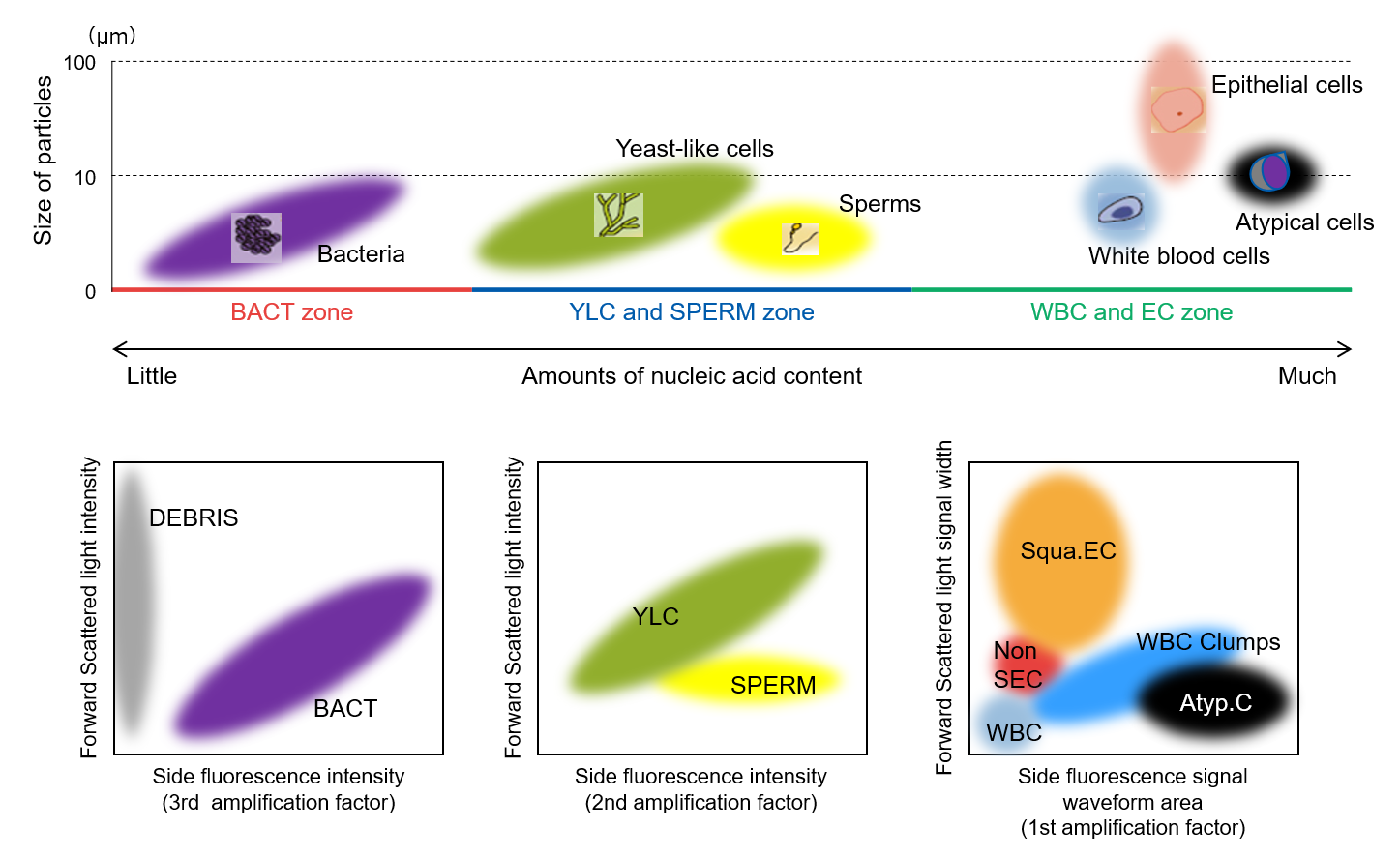 As a company winning the Minister of Education, Culture, Sports, Science and Technology Award, Sysmex (representative: Hisashi Ietsugu, Chairman, President and CEO) received the Award for Distinguished Contribution for Driving the Invention into Implementation.

Back to "Technology Awards"